Installation at RETO project space Zurich (Jan 2016), bringing together three works: Whoopee Cushion in a Vacuum Bell jar, The Blueprint (Genius) and Curator on a Soapbox.

An installation consisting in a whoopee cushion being inflated through depression in a vacuum environment. Inflated as it is, it won’t make a sound once in vacuum.

Curator on a soapbox

A soapbox is traditionally an impromptu platform on which one makes a public address and voices strong opinions. For the exhibition project Fail Again. Fail Better, a curator (Michael Hiltbrunner) is invited to stand on a wooden box and to confront his own thoughts with the works in the exhibition. The idea was to turn the tables around. If generally speaking, curators use artworks as intruments in making a point or putting forward an idea; here the point being made and/or idea put forward made are both instrumentalised and crystallised back as an artwork.
A video was created and shown in the space when Michael was not present in the exhibition. The video shows him on the same box, lost in contemplation with subtitles letting the audience follow what goes on in his mind. The text is by Michael Hiltbrunner, part wistful confession of his experiences as curator, and part snarky observations on the state and future of art. 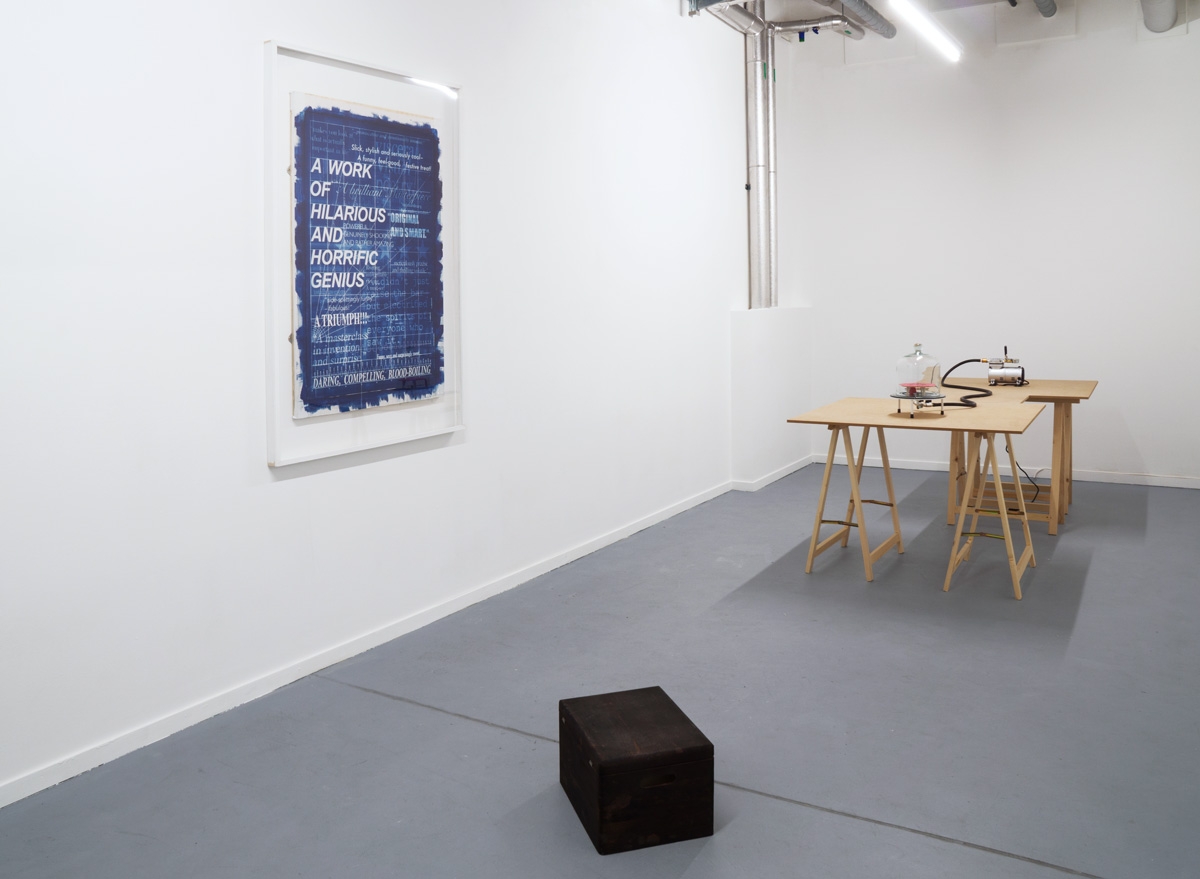 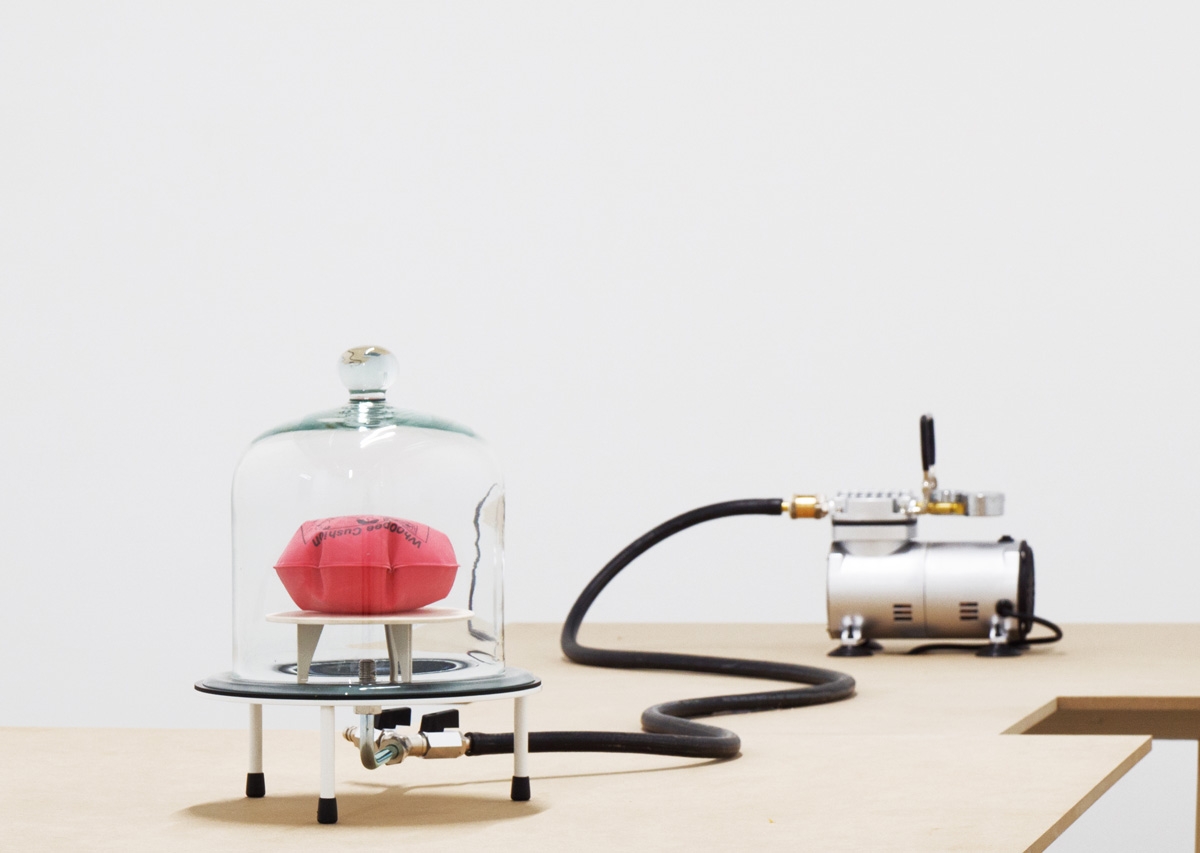 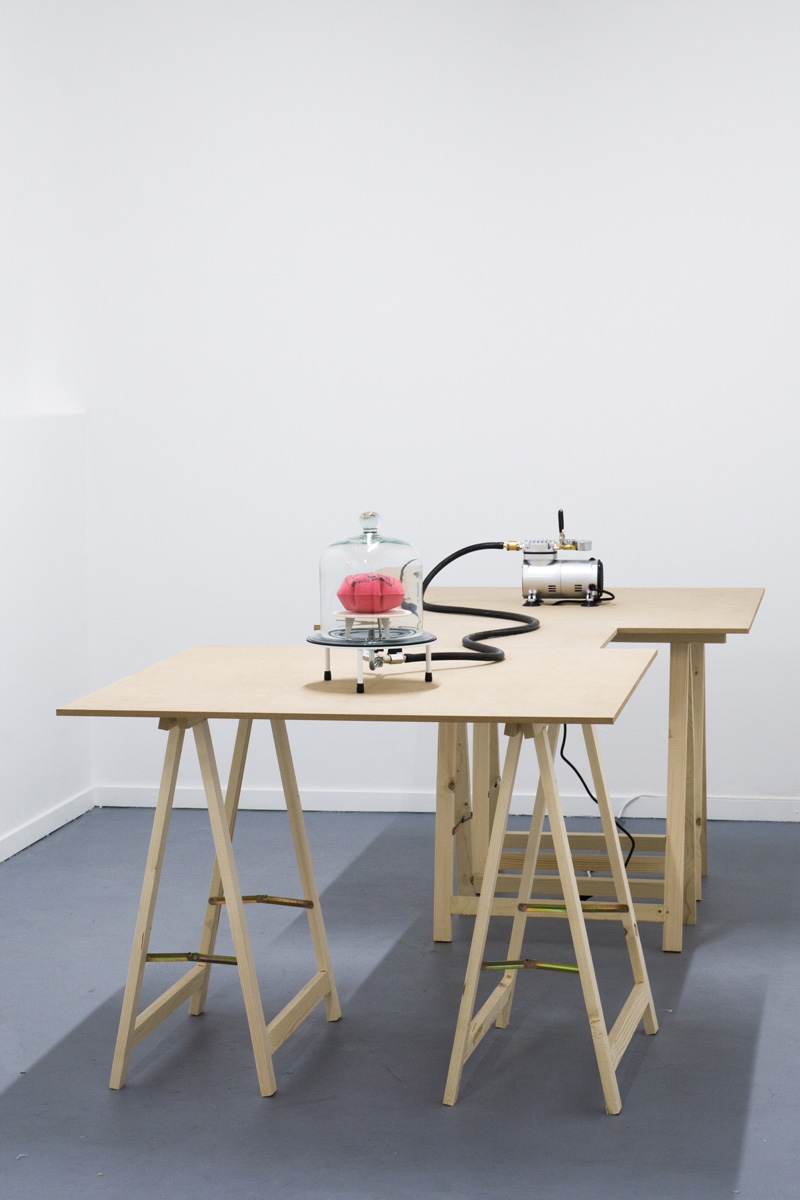 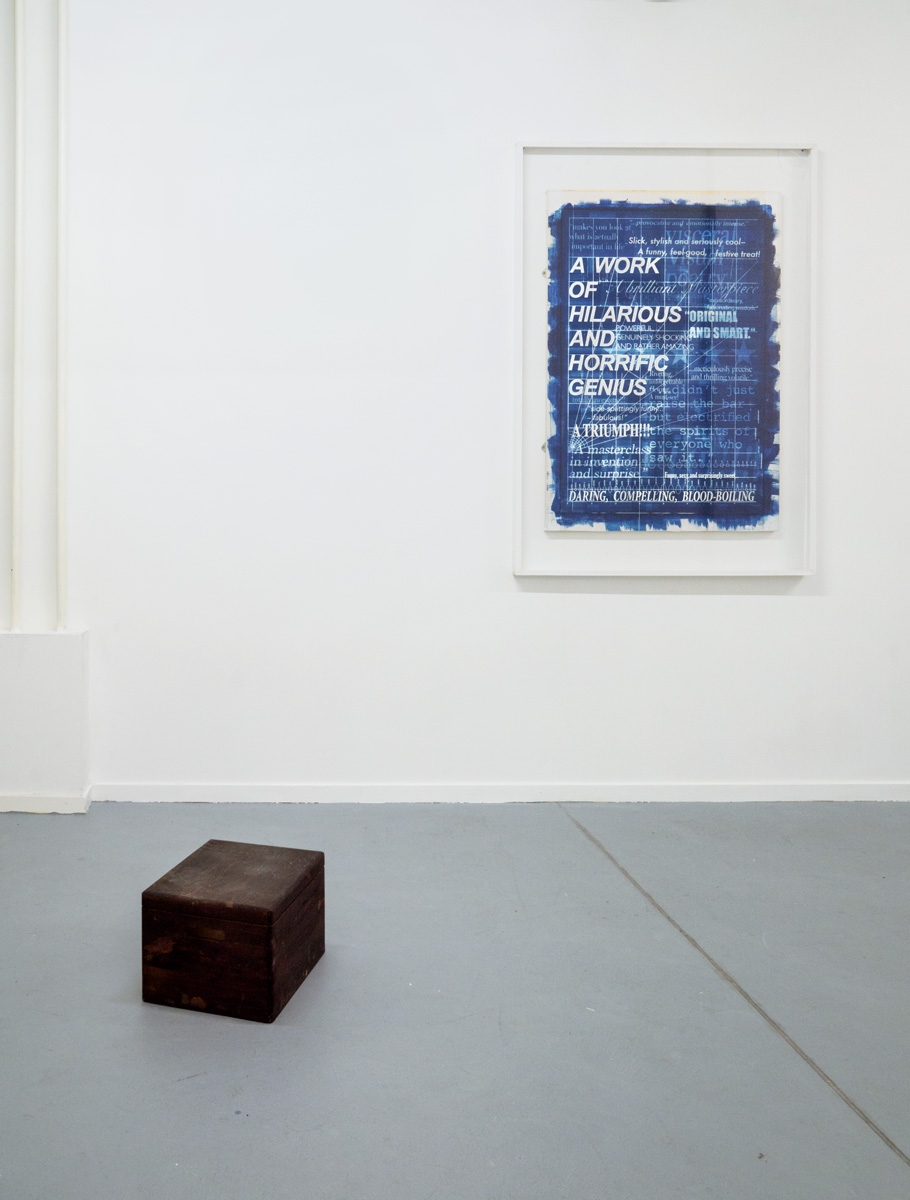 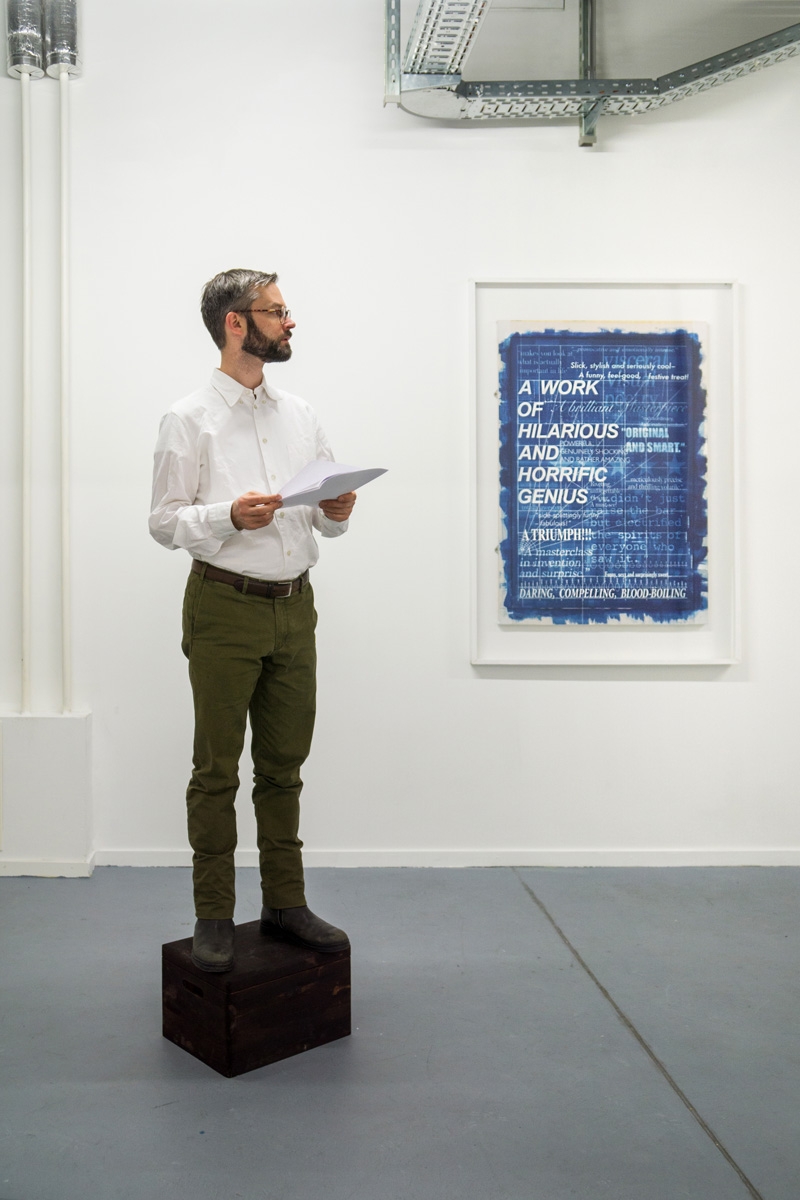 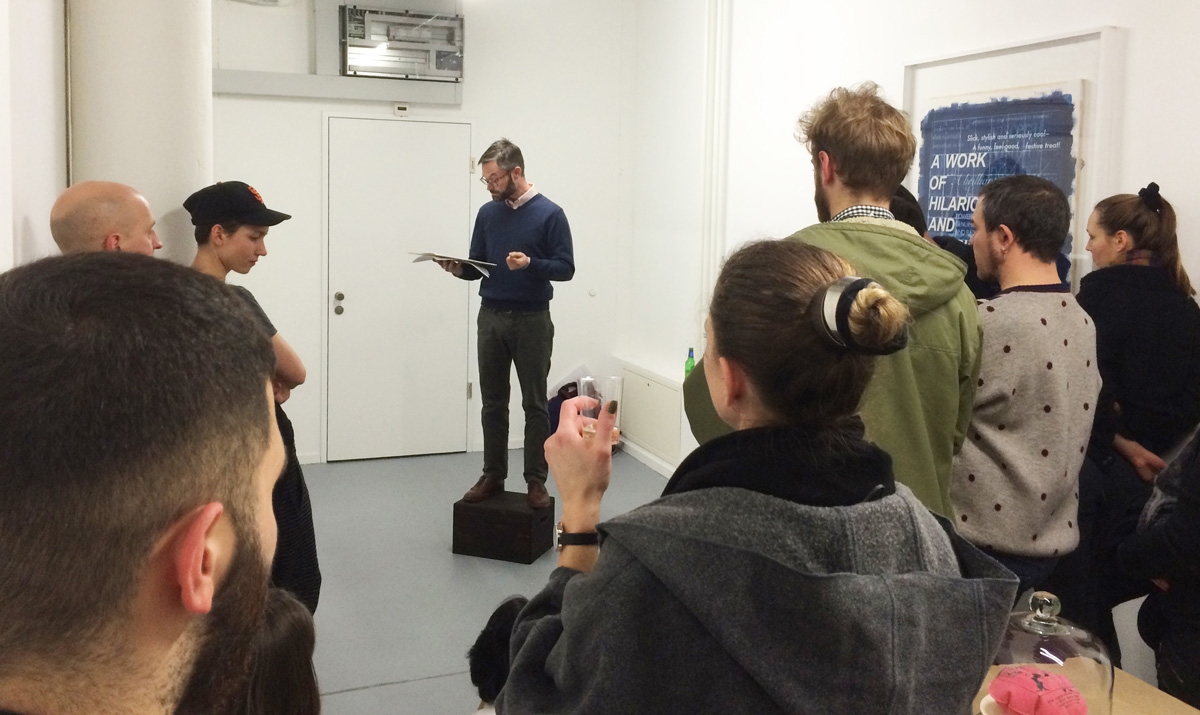 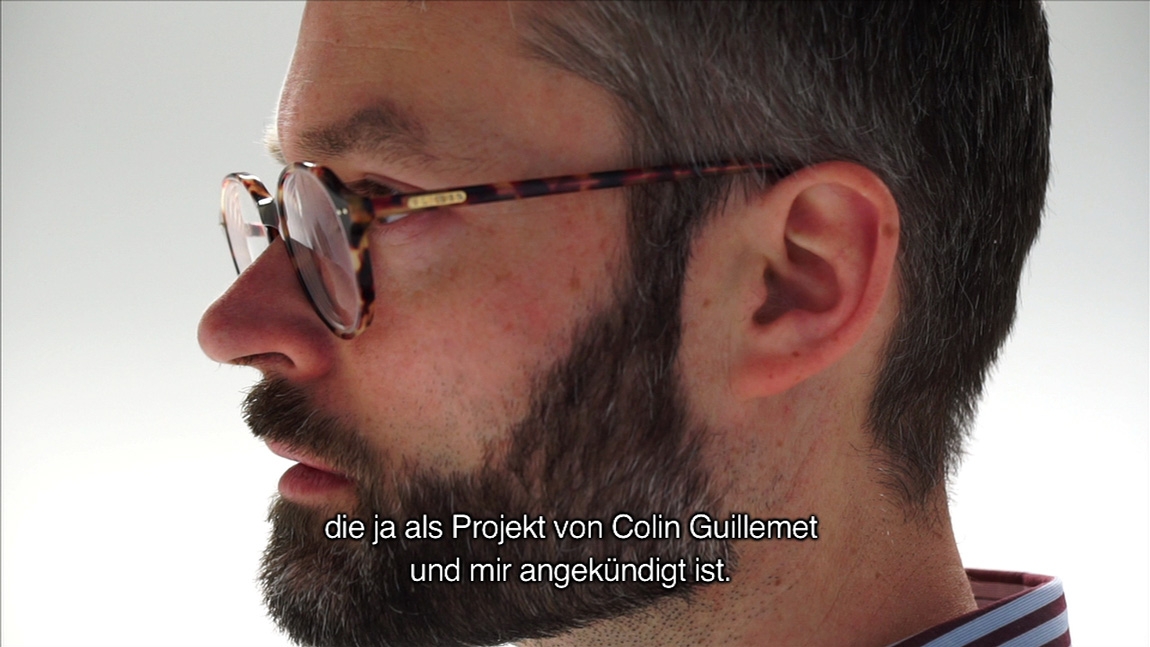 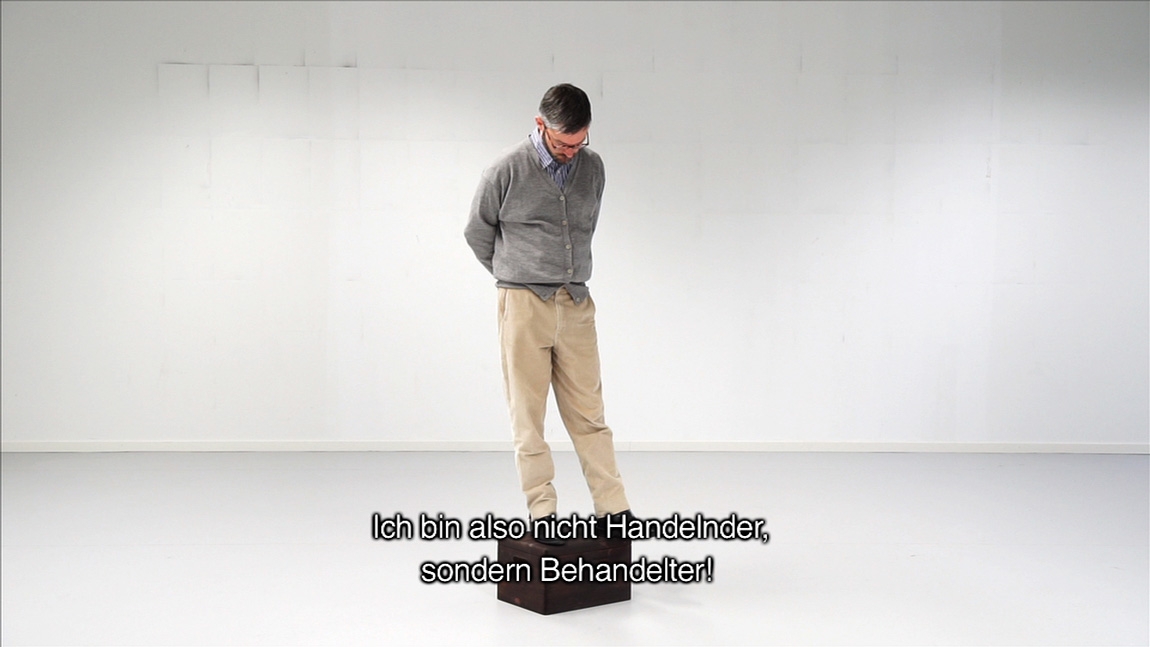 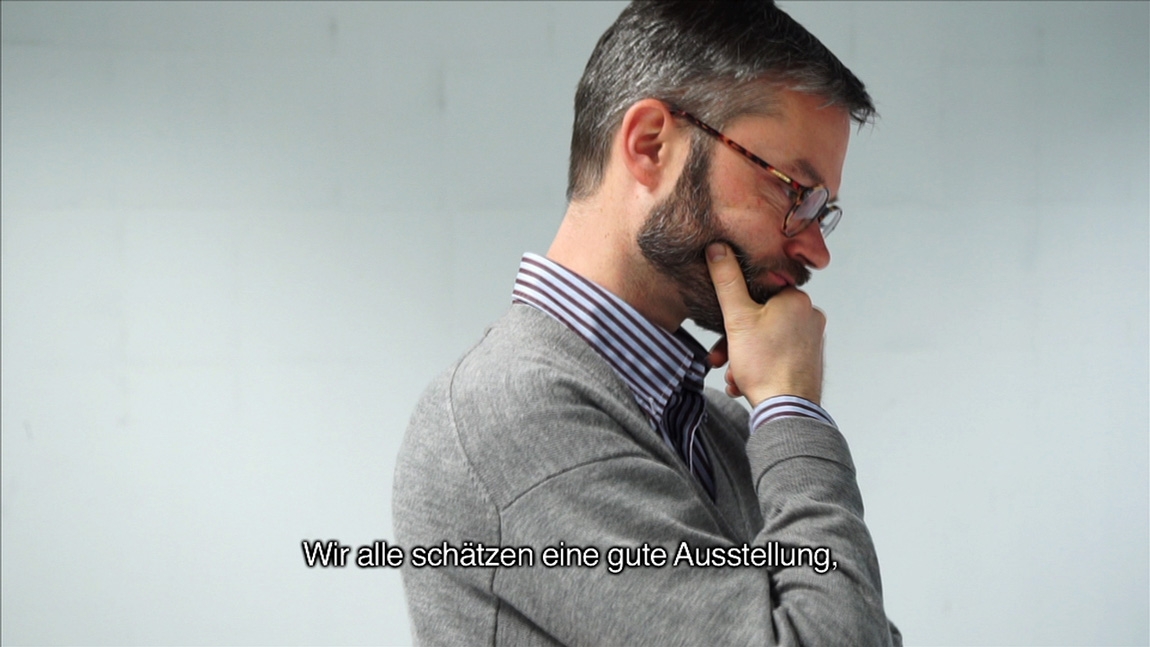 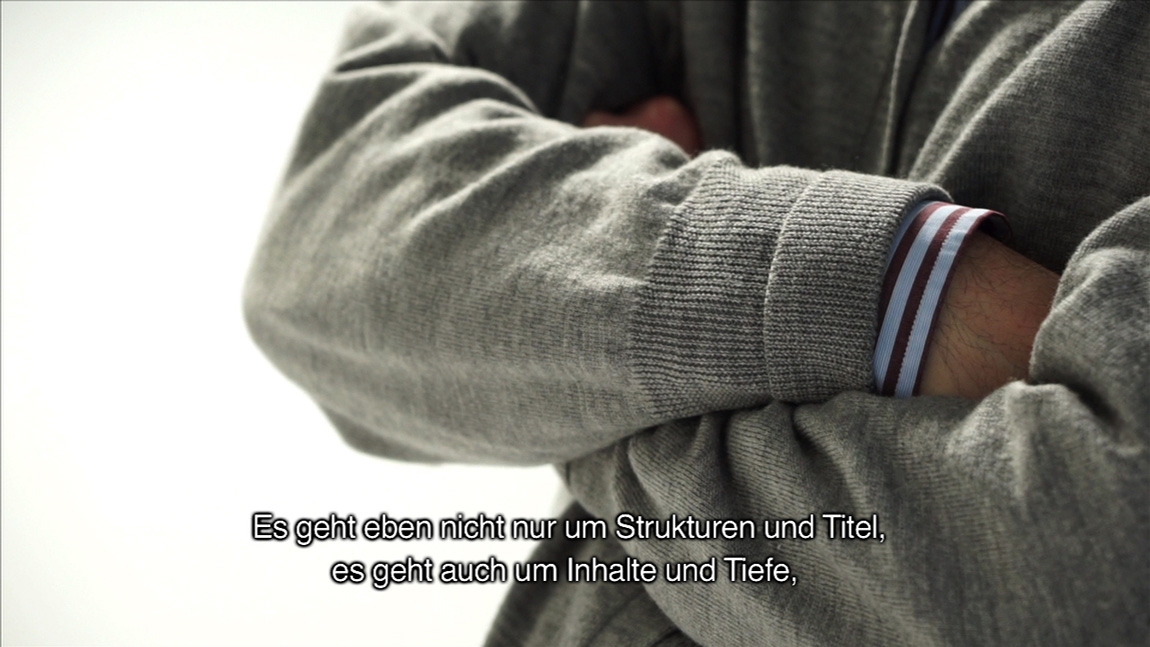 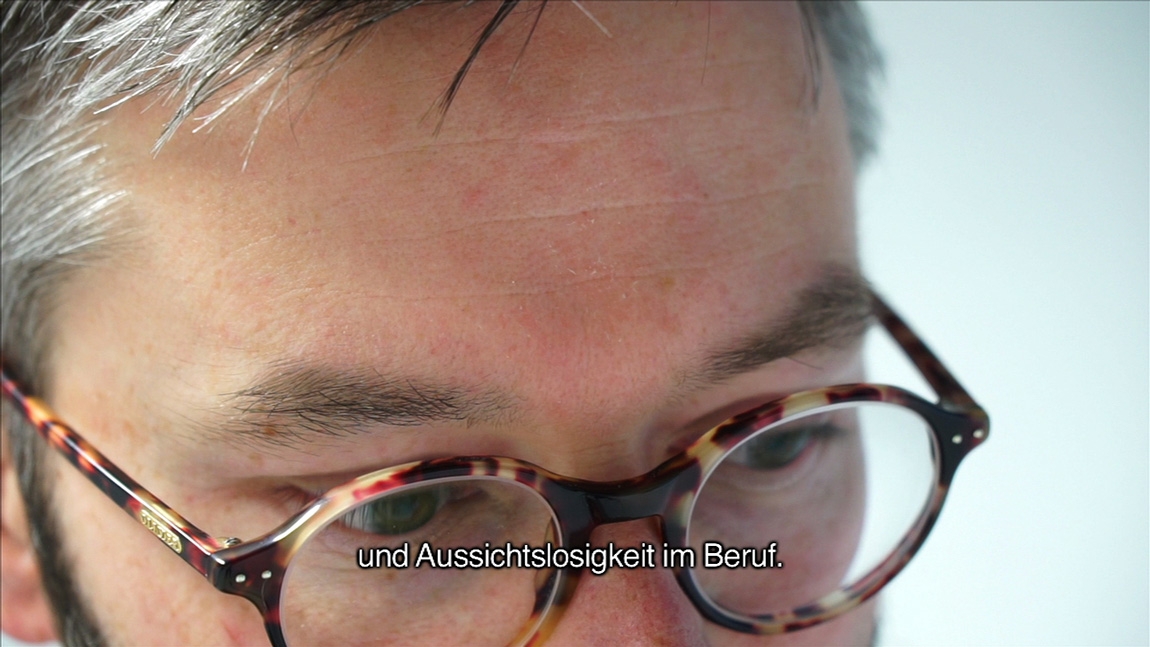